The Vegetable Connection, formerly Friends of Happy Heart Farm, was born out of the dreams of Happy Heart Farm owners Dennis and Bailey Stenson.  Aware that many families wanted nutritional, organic vegetables but faced limited access due to financial constraints, they donated six vegetable shares to families in 2009 and 2010.

In 2011, the organization received its official nonprofit status resulting in an expansion of the Feeding the Families program.  Each year more families are discovering the goodness found in fresh vegetables that they receive each week during the growing season.  In addition to the food, they also harvest a greater sense of community and learn new ideas for preparing and preserving the vegetables.

We merged with another local non-profit, The Food School, in 2015. Originally, both organizations had a two-fold mission: increasing access to nutritional food to those in need and providing food education. Due to limited resources, each organization focused on only half of their initial goals. Together, we are stronger so both goals are more attainable. As one organization, fresh, locally grown produce is more accessible and program participants learn new skills that empower them. We have a Science as Gardening curriculum that was used by children in Poudre School District from 2014 to 2016 that allowed them to discover how much fun it is to grow their own food in their school gardens. We have partnered with Sprout’n Up to make the curriculum available to more children in Fort Collins.

Feeding the Families is growing to include other farms. Dennis and Bailey decided to retire from farming at the end of the 2016 season. Therefore, in 2017 we partnered with three other farms and as of 2021 we are working with seven farms. This expansion gives families more choices of what CSA farm they want to join and it supports our local farmers. We are planning to reach out to additional farms in the future. More than 200 unduplicated families have participated in Feeding the Families over the past twelve years. 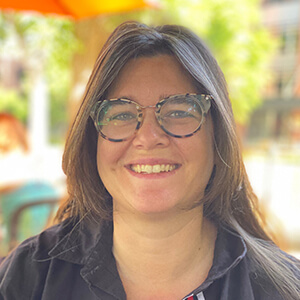 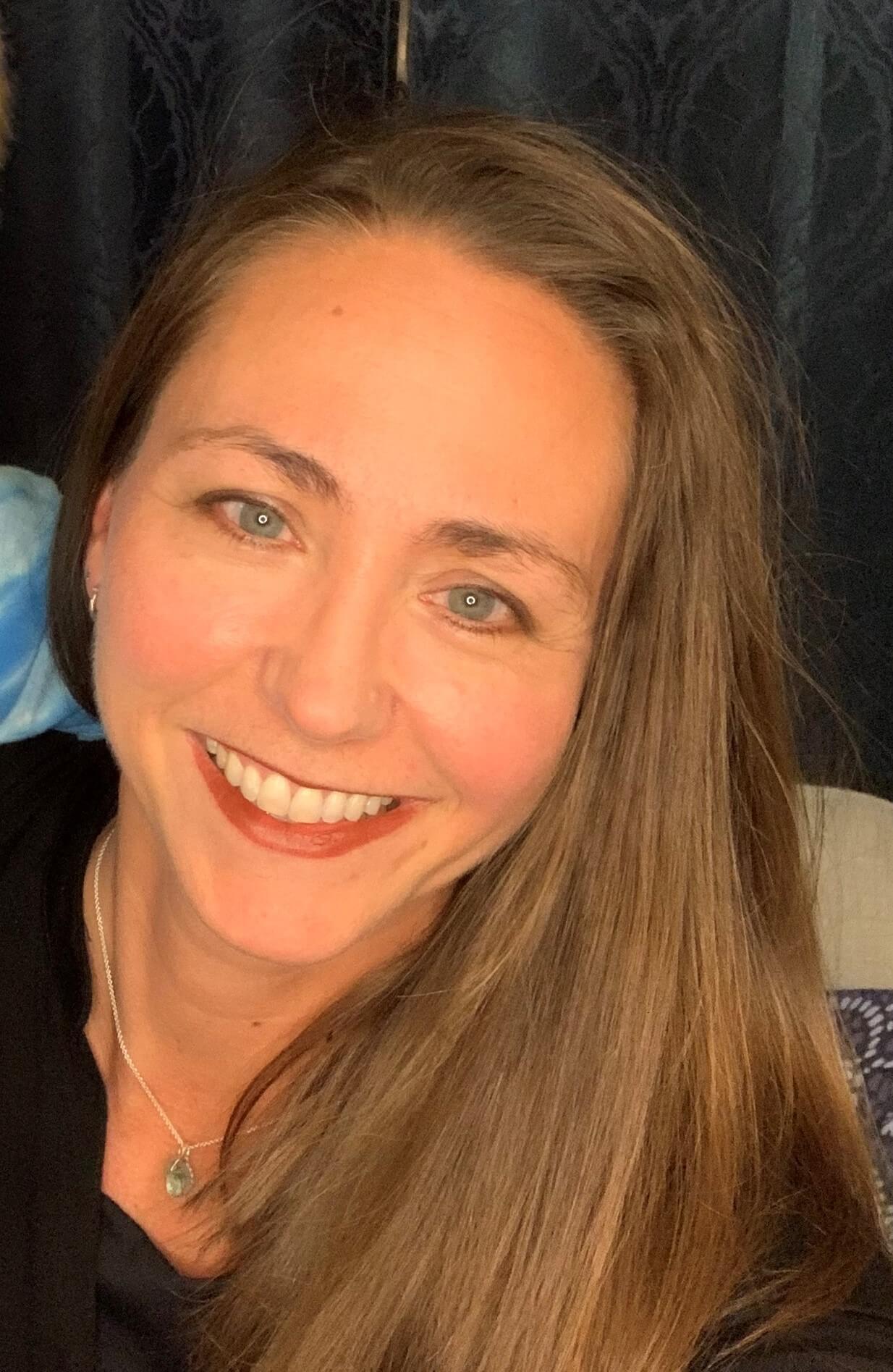 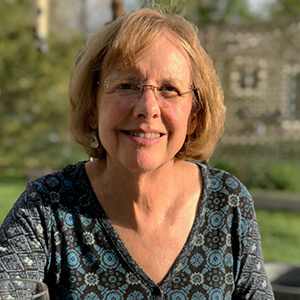 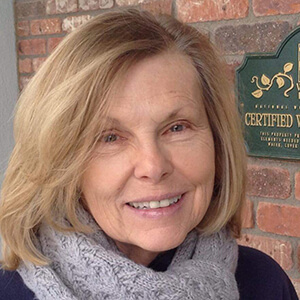 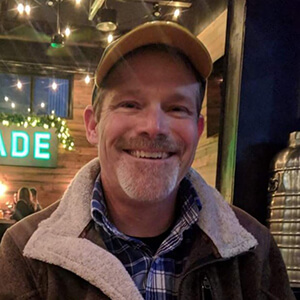 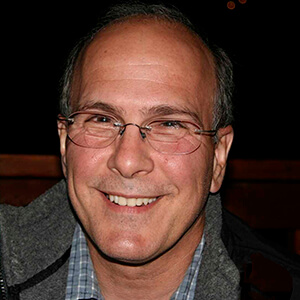 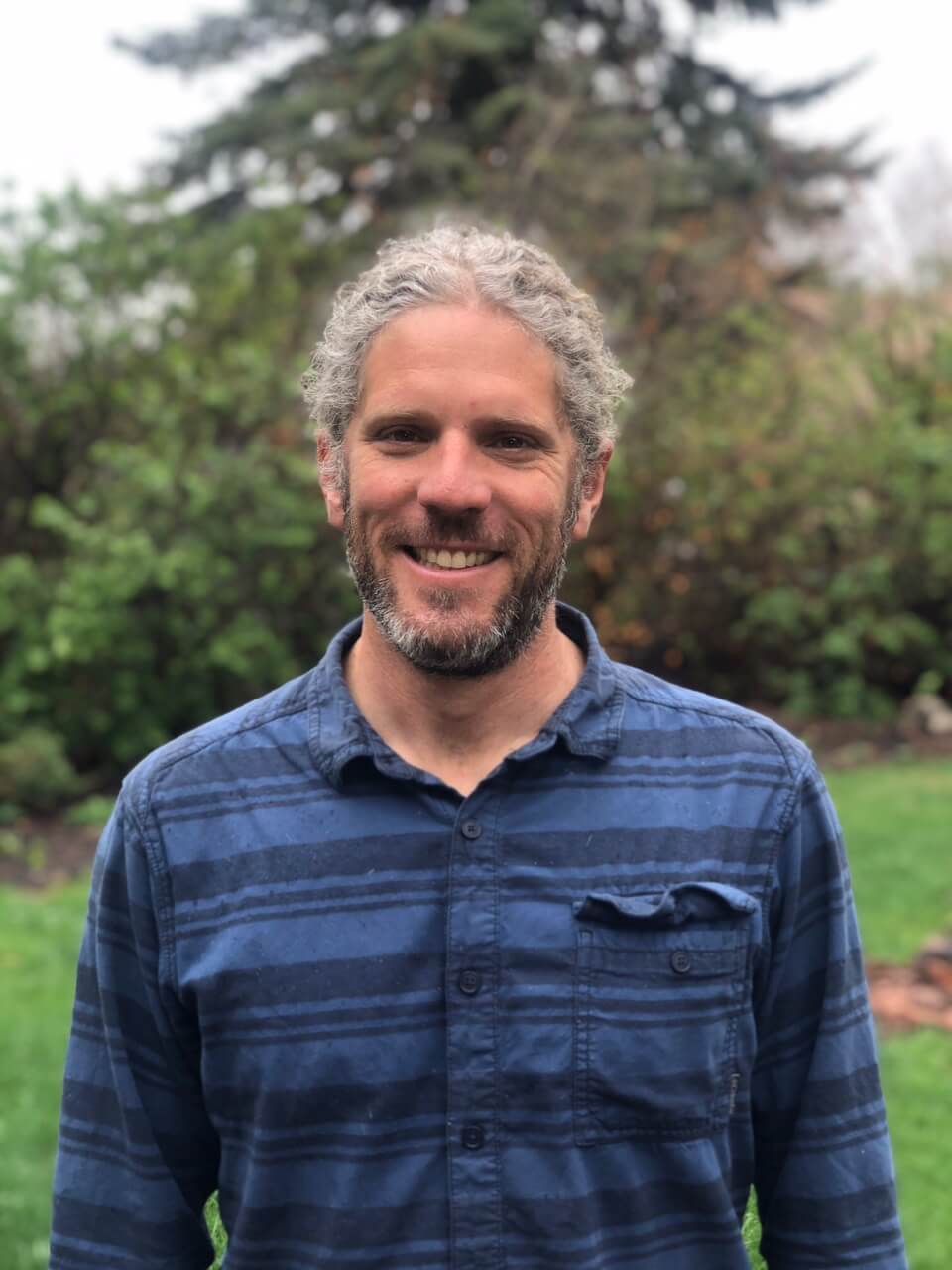 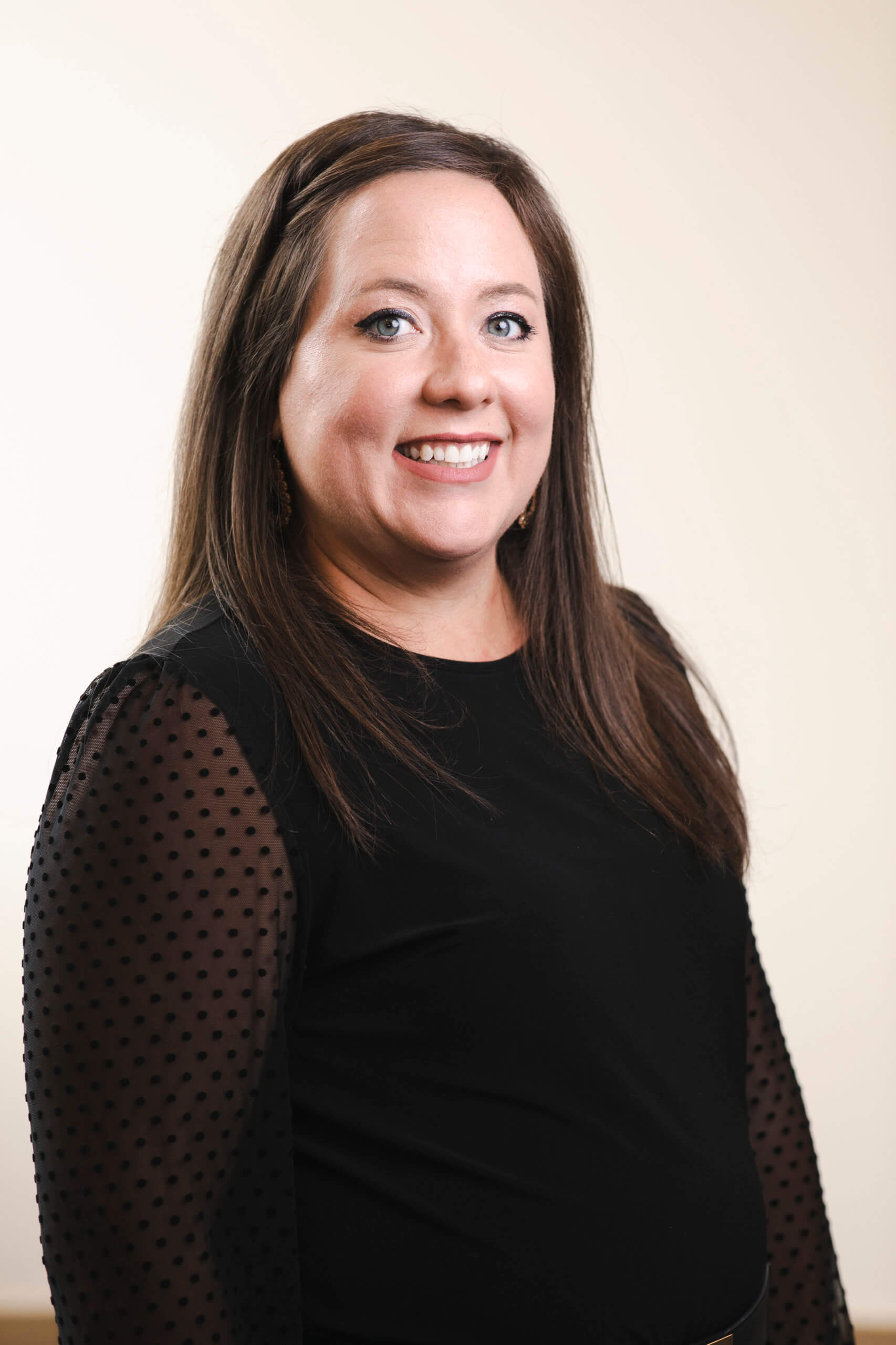 Periodically we send out a newsletter to update our supporters and friends about our programs, events and thank you to donors and volunteers. We promise not to fill your email inbox or sell your address. Subscribe here »

We also use third-party cookies that help us analyze and understand how you use this website. These cookies will be stored in your browser only with your consent. You also have the option to opt-out of these cookies. But opting out of some of these cookies may have an effect on your browsing experience.